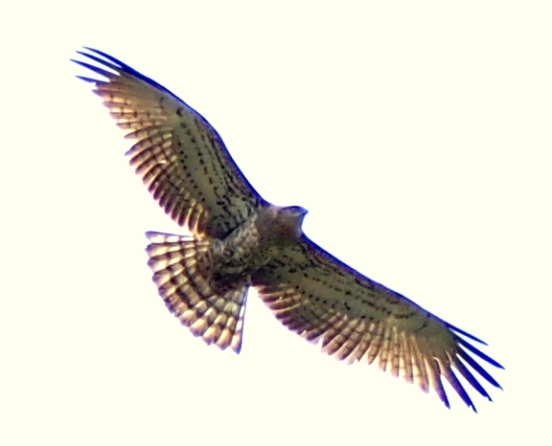 The following rarities were accepted during the period:

Besra Accipiter virgatus: 1 reported at Changi on 17 Nov 2012 by Lau Jiasheng and another at the same site on 7 Dec 2012 by TK Lee, Yong Yik Shih and Lim Kim Seng.

Long-tailed Jaeger Stercorarius longicaudus: 1 reported at the Singapore Straits on 13 May 2012 by Francis Yap and other observers.

The following submissions on rarities were not accepted due to lack of conclusive evidence:

Compiled by Lim Kim Seng on behalf of the Records Committee.